New Zealand should set an example to stand up against the so-called China threat narrative: NZ scholar

in South Pacific Islands
Reading Time: 5min read
A A

“New Zealand should set an example to other Western countries to maintain a non-aligned foreign policy,” said Dave Bromwich (Bromwich), former president of the New Zealand China Friendship Society (NZCFS). Bromwich has been long working to promote a sincere New Zealand-China relationship and promote mutual understanding and friendship between peoples of the two countries. In an interview with Global Times (GT) reporter Yu Jincui, he expressed his opposition against New Zealand joining AUKUS, dismissed the so-called China-threat narrative and called for New Zealand to continue its non-aligned foreign policy.

GT: One year on since the announcement of the AUKUS agreement involving Australia, the US and the UK, concerns about the risks of nuclear proliferation coming along with the deal have grown. US Deputy Secretary of State Wendy Sherman talked about New Zealand’s potential membership of AUKUS during her visit to New Zealand earlier in August. What’s your take on this?

Bromwich: It’s very sad for the Australians that they’d got a government that’s so weak and that they’d been drawn into the AUKUS deal. It’s like little boys who want to be strong and fight. It’s a most unfortunate expression for today’s world. There was some comment that perhaps New Zealand would be invited to join. I think New Zealand would reject that very strongly.

It’s just unfortunate that these three countries － the UK, Australia, and the US － believe it is valuable to spend billions and billions of dollars on some military machines that can go under the sea. They have no positive contribution to make to a harmonious global community.

I’m sure we would have nothing to do with them. Large numbers of New Zealanders would be back on the streets demonstrating if there is any indication that we will be part of the AUKUS deal. I also don’t think the Australians will end up spending all that money on a few submarines. It was agreed by the previous [Australian] prime minister. I’m sure the current [Australian] prime minister wouldn’t have agreed to it, but he’s gotten trapped in it. They should find a way out for them.

GT: US Secretary of State Antony Blinken will host the Partners in the Blue Pacific (PBP) countries on Thursday with the aim of better coordinating assistance to the Pacific Island countries in the face of “competition” from China. How do you view China’s relations with the South Pacific island countries? Does the relationship pose a threat to New Zealand?

China has a lot to offer to the Pacific Islands and much more than $60 million. We need to support that, collaborate and work together with China rather than try to keep China out of the Pacific, assuming that because it’s our area, it belongs to us. 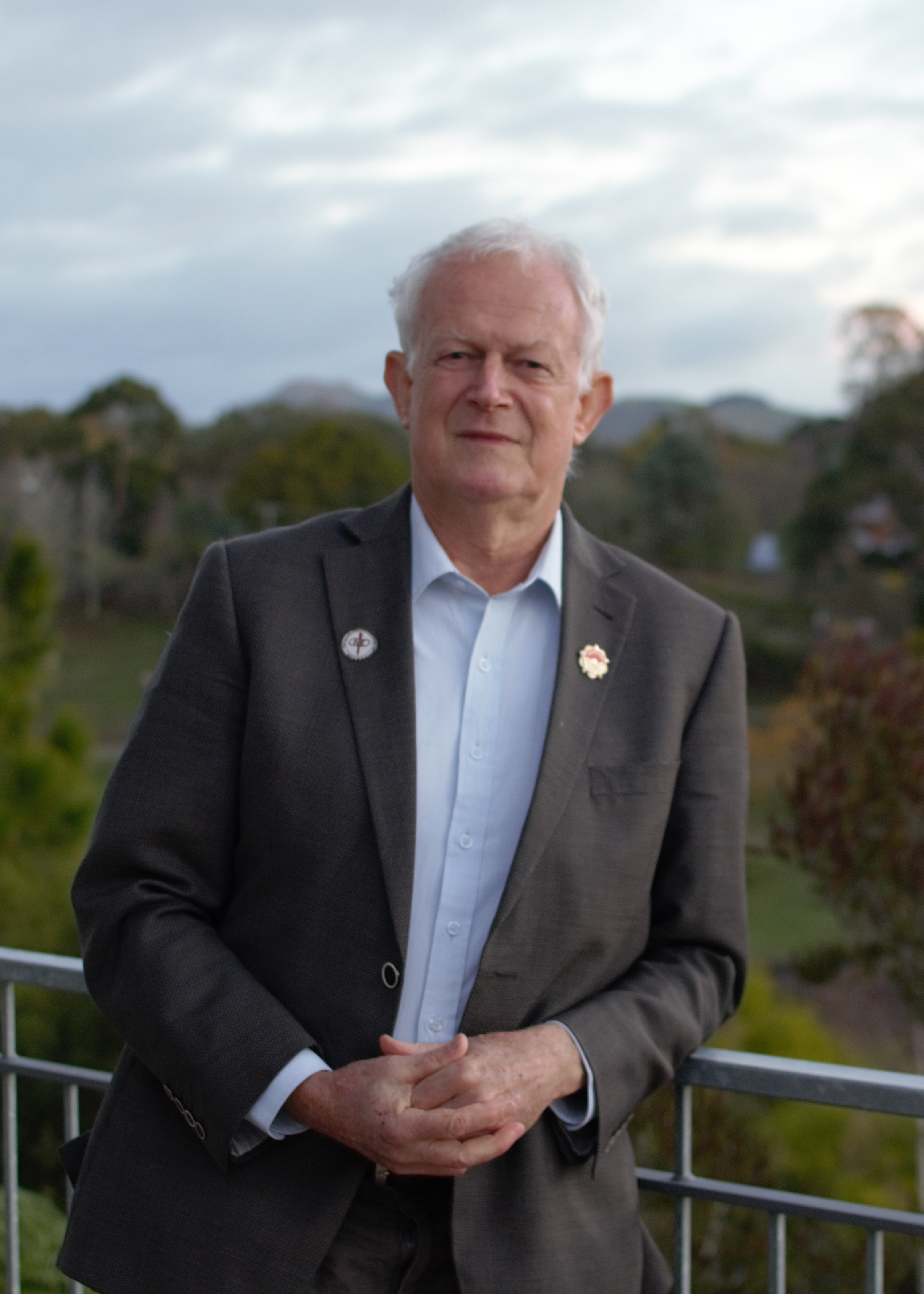 GT: New Zealand belongs to the Western world culturally, but is geographically closer to China and Asia. What role do you think New Zealand should play among Europe, the US and China?

New Zealand can provide an example of how to relate in a multicultural society with mutual respect, and help defuse geopolitical tensions. New Zealand should set an example to collaborate and cooperate with all other actors in our region, and not see China as a competitive threat to stability in the region. New Zealand can demonstrate respect for Pacific Island countries as sovereign nations, and not maintain a neocolonial attitude to these nations that “we know what is best for you!” History has shown how imperialism and colonialism affect smaller and weaker nations.

We should set ourselves up as a model of diversity, tolerance, and appreciation of diverse cultures rather than aligning with what is increasingly being seen as a neocolonial attitude. We need to get away from that thinking that because although we represent less than 25 percent of the world, we white European people think we know what’s best for the rest of the world. We should stand up against the demand to align with this Western post-colonial attitude and respect and welcome establishment of a harmonious global community.

In 1984, New Zealand stood up on the world stage. We developed an anti-nuclear policy, and said we would not allow any nuclear-armed vessels to come into New Zealand. We had ship visits from the US and Australia, but we said if they were carrying nuclear arms, they could not enter into our waters. Here is another opportunity if the New Zealand government has the strength to do so – to stand up against the so-called China threat narrative.

GT: As competition between China and the US intensifies, the relationship between China and the “Five Eyes” countries is becoming more and more complicated. From Beijing’s point of view, Washington is trying to make the Five Eyes alliance its tool against China. In your opinion, should the Five Eyes alliance make confrontation with China one of its priorities? Does New Zealand have any intention of seeking to contain China together with the US?

I believe the geopolitical pressure we face at the moment is a temporary aberration in what has until recently been a very friendly and mutually respectful relationship. The people-to-people relationship is lead by some dedicated people, who will always seek ways to further promote engagement between the two peoples.

The political connection is undergoing some difficult times, with the pressure for New Zealand to “play its part” in supporting the unipolar world and accept the concept of China as a “threat.” But we need to maintain a good relationship with China. We need to appreciate China from a Chinese perspective, and not from a Western interpretation. We need to resist becoming aligned with the negativity of the threatening agenda that is coming from other Western allies. For a lot of people, myself included, maintaining a non-aligned foreign policy is very important.

When I was a student back in the early 1970s, there was a war in Southeast Asia known in the West as the Vietnam War, but in Vietnam as the American War. There was very strong pressure on New Zealand to participate in that war. I think we sent a medical force so that we could appease our alliance with the Americans by actually participating. It was kind of a moral support. But at that time, students were very angry about that. Sometimes there would be 100,000 people walking down the streets of Auckland demonstrating against New Zealand’s involvement in that war.

Bromwich’s comments do not necessarily represent the views of NZCFS or its members.

Ngāti Maniapoto on track for Treaty Settlement Bill in Parliament

A Question of Capability and Intent – The Diplomat

Ngāti Maniapoto on track for Treaty Settlement Bill in Parliament