in South Pacific Islands
Reading Time: 3min read
A A

An infected traveller from Papua New Guinea, a red zone country, crossed paths with trans-Tasman travellers at Brisbane Airport on Thursday, because he was allowed into a green zone area.

New Zealand contact tracers are today reaching out to the nearly 400 passengers from three flights between Brisbane and New Zealand on that day.

The Health Ministry said anyone who was at the airport’s Hudson’s cafe, and the male toilets by Gate 79, should self isolate until they get a negative test result from their day five test – due on Tuesday.

Besides, a traveller from the Cook Islands boarded a flight from Auckland to Perth yesterday, without spending the required 14 days in this country before travelling again.

Auckland University Professor of Medicine Des Gorman said there needed to be checks at every step of the bubble, as the current system was far too reliant on good behaviour and people inherently doing the right thing. 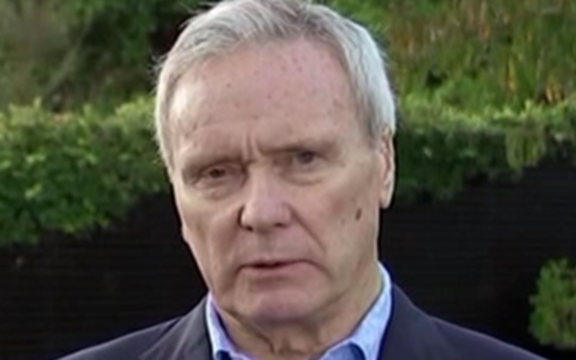 “That is not the way our species behave. We’re a profoundly irrational species and a lot of our behaviour, while it’s predictable, doesn’t conform to what you’d assume rational people would do,” he said.

“We’ve got to design systems for the reality of the way we behave, not design systems on the basis everyone will behave perfectly. That species doesn’t exist.”

The green and red zones in the airport needed to be physically dislocated, and there needed to be checks at every step to make sure people were in the right queue, he said.

University of Otago public health professor Michael Baker said the blunder at Brisbane Airport was serious and should not be repeated again. He also said improvement was needed.

“Seeing what happened here – what went wrong, there will be issues around staff training and supervision and procedures, so it’s really up to the airport authority to guarantee this does not happen.”

Gorman said with most people still waiting to be vaccinated, New Zealand was at risk.

“Here we are stuck at the bottom of the South Pacific. We’ve closed the door and drawn up the drawbridge. We’re not vaccinated. We’re incredibly vulnerable,” he said.

“Our elimination strategy leave us absolutely reliant on two things – a secure border and effective contact tracing and at the moment none of those are up to the level we’d like to have to have any sense of security.”

The government should learn from some other countries, using tracing technology and have more ground personnel to ensure people abide by the rules, he said.

Anita Chabria: California takes the lead on hate. That’s a good thing. Someone has to | Ap

The best international reality shows of 2022

Pacific news in brief for November 24