Celebrity Treasure Island is back and bigger than ever, with a fresh group of New Zealand stars ready to raise money for charity.

Gird your loins for a new season of the reality series with it all: sea, sand, and 21 celebrities ready to catch pineapples with their feet. There’s no other show that’s more bonkers in challenge and nostalgic in spirit than Celebrity Treasure Island, even though I know what you’re thinking: how are there 21 celebrities left in Aotearoa who haven’t already appeared on a reality show this year? It’s a true televisual miracle, and don’t even get me started on the upcoming celebrity sponge Give Us A Clue NZ. Six different Kiwi celebrities in every single episode? Absolutely out of control.

Bree Tomasel and Matt Chisholm are back for more CTI hijinks (Photo: TVNZ)

CTI hosts Bree Tomasel and Matt Chisholm return to wrangle three new teams of celebrities, who’ll be stranded on a beach and forced to eat beans and rice for days while thrashing it out in a series of delightfully ridiculous challenges. There’ll be tactics and tantrums, drama and diarrhoea, and one by one the celebrities will be eliminated from the competition. The last famous person standing will win $100,000 for their chosen charity, and the respect of everyone who has ever worn wet togs in public.

It’s the weirdest holiday ever, it’s the funnest reality show of the year. These brave celebrities are about to raise money for charity and get sand in cracks they didn’t know they had, so let’s meet them before they start to chafe. After leaving Shortland Street, Rachel McKenna (apparently a fictional character played by Angela Bloomfield, fake news imo) joins a show where peak drama is competing to slide a biscuit down your face. It’s a scene straight out of Ferndale, so god speed, Rachel.

Charity: I Am Hope

The champion swimmer is this year’s Barbara Kendall: tough, competitive and ready to show the kids how it’s done. No idea what “it” is, though, but it’s bound to involve a tricky game of Forky Coiny. Actor, writer and esteemed winner of the 2021 Billy T Award. She also starred in season one of Taskmaster NZ, which should provide a stellar base for dealing with CTI’s wonderfully ridiculous challenges. We know Candy as a dancer and former host of Dancing with the Stars NZ, but in a few weeks time, will we know her as the 2021 winner of Celebrity Treasure Island? Only the ocean knows the truth.

American-New Zealand basketballer, played for the Tall Ferns. Will be good at ball tasks, probably handy with baskets too. Comedian, actor, podcaster, felter, museum icon and now, reality TV star. We all need a bit of Chris Parker in our lives, so may he enjoy a long and fruitful stay on this gritty beach of dreams.

A true boss babe, mostly because she starred in TVNZ’s reality series Boss Babes. Love a good boss, love a good babe, my respect to everyone on CTI who identifies as either or both of those things. 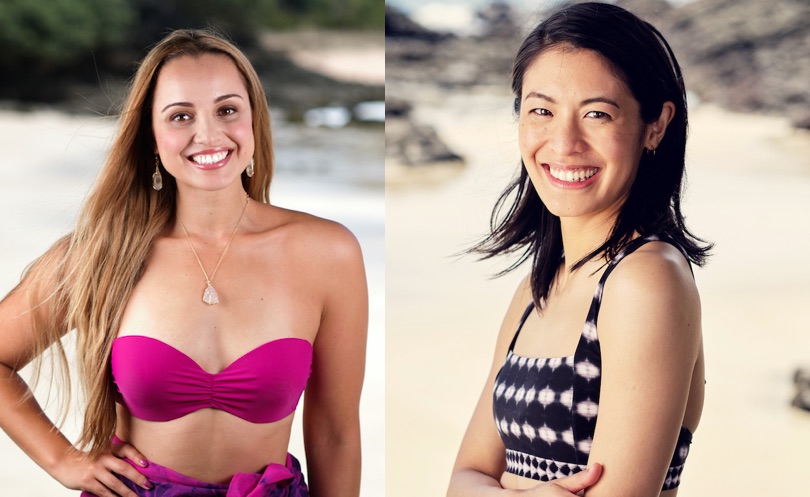 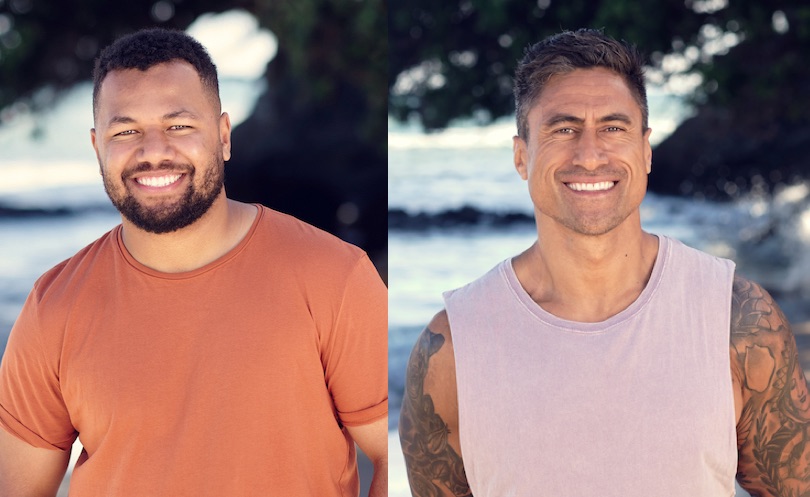 Comedian and Instagram star Joe is officially the “next big thing”, so check out The Spinoff’s recent profile of Joe, helpfully called Joe Daymond is The Next Big Thing.

For an actor and rugby player who appeared on Game of Thrones, CTI should be an absolute breeze. Matt Chisholm doesn’t even have a pet dragon! Too easy. 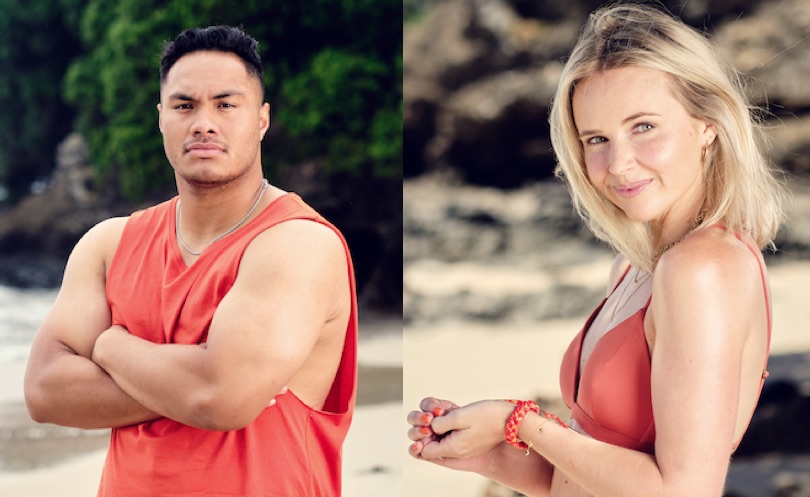 Johnny’s TVNZ bio says the Warrior prepared for the competition by eating McDonald’s every night, and with such an admirable training regime, Bree Tomasel better send Johnny straight to the final three.

Known for her roles in Golden Boy, Funny Girls and something called Shortland Street, Kimberley Crossman is about to conquer the hectic world of reality competition television. Sophie Mackay could never. Radio presenter Lana is a self-confessed “Treasure Island fan girl”, but does she mean the book, the show or the adventure golf course near Auckland Airport? This is the tension we’re here for.

Dancer and choreographer Lance “gets through life by having a laugh”. CTI has laughs aplenty – remember when Moses Mackay trimmed his toenails with a machete? Still chuckling, to be honest. 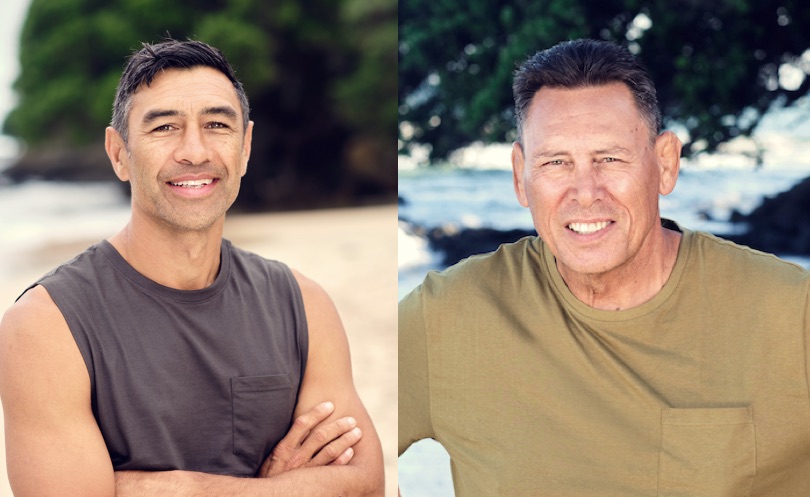 Another rugby league player with…everything to play for.

He’s an All Black legend, but has he ever sat on a beach and built a tower out of wooden cats? That’s the true test of champions. Played Munter in Outrageous Fortune, now a host on George FM, wants to be pushed out of his comfort zone. A true recipe for CTI success.

Award-winning Mai FM breakfast announcer and self-confessed extrovert Tegan reckons she’ll be the glue that holds everyone together in camp. Glue on a beach! Just as nature intended.

Celebrity Treasure Island will premiere on TVNZ 2 in September.